When a horrifying bat creature terrorizes Gotham City, the authorities conclude it must be Batman and put out an all-points bulletin on the Dark Knight . Meanwhile, Batman’s investigation leads him to the laboratory of Kirk Langstrom, a prominent zoologist, who has been experimenting with a formula that turns him into the ManBat creature. Not only does Batman have to capture Man-Bat in order to save Langstrom, but also to set the police straight and clear his name 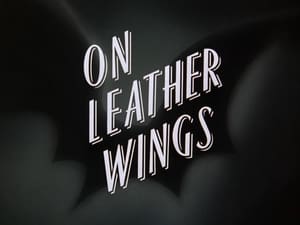 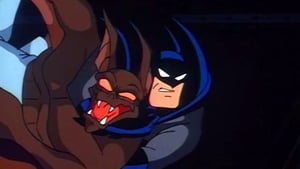 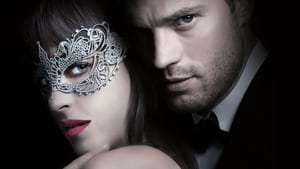 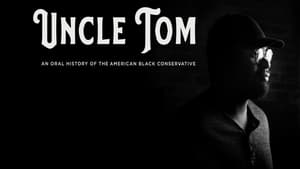 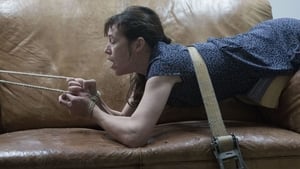 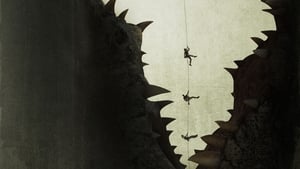 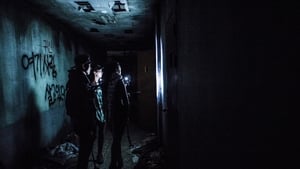 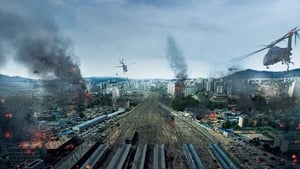