Pride Before a Fall

October 5, 1973. On the first day of Yom Kippur, the commanding officers at a top-secret Israeli military facility fail to heed the desperate warnings of Avinoam, a young intelligence analyst convinced that a war is about to break out. Meanwhile, Alush and Marco, two members of the nearby 87th tank crew, ask their commander to intervene on behalf of their friend and fellow soldier Melakhi, a social justice activist who’s been arrested in Jerusalem for political insurgency. As the Syrian army mounts its attack and air-raid sirens begin to blare, Meni, a journalist and television personality, realizes his estranged, newly-enlisted son is headed to the frontlines. 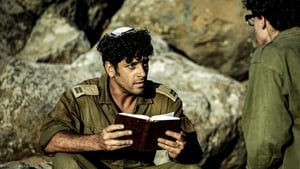 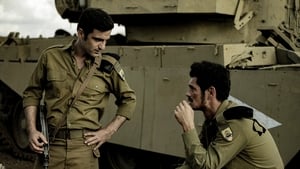 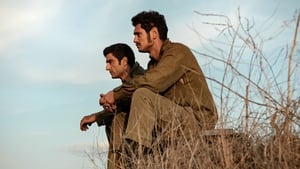 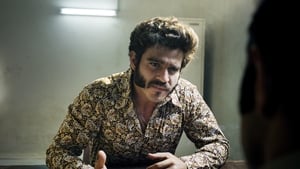