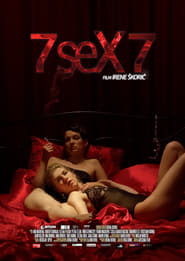 Seven erotic stories: a guy wants to fix the antenna on the roof of the building in order to watch “Emmanuelle” on TV, but his girlfriend wants to do it there…A photographer is so charmed by his model that he sleeps with her…A gay actor tests if his fellow gay friend is in love with him…Employees Marko and Hana accidentally meet in a music store and decide to have sex there. He loses his erection when he finds out that she is not of Czech origin, but she still manages to bring him into the right mood…Two women and a man try out a threesome…A girl cheats on her boyfriend just minutes before they have a date…In the forest, a guy tricks a girl into having sex with him under the pretext that a nonexistent tick will pass from her vagina on to his penis. (http://moviecritic2000.blogspot.ca) 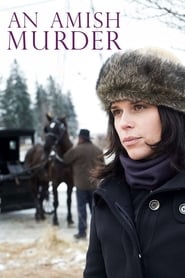 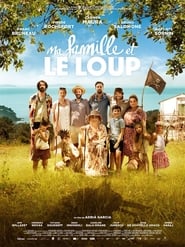 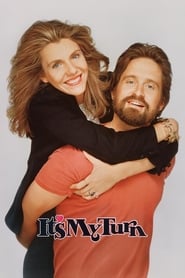 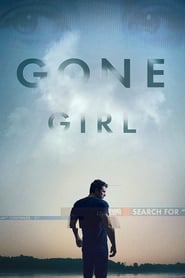 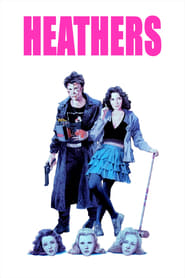 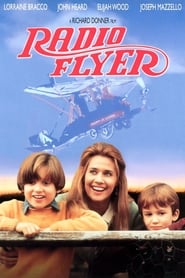 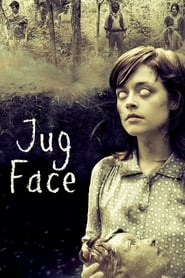 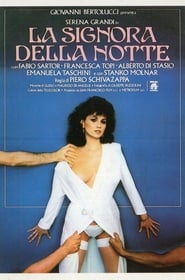 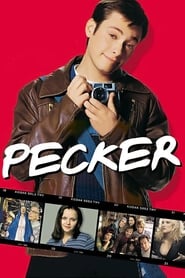 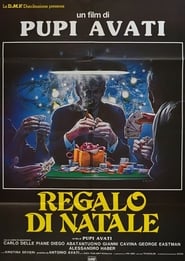 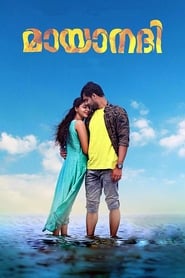 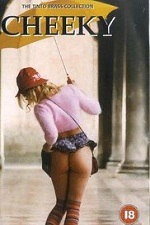