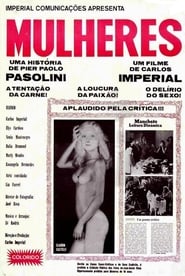 Fausto and Gilda who are married for a long time and love themselves deeply. But Gilda dies leaving Fausto alone with their 8-year-old daughter and a governess. Being shaken, he retreats to his country house. His female doctor is the only one who visits him. He starts being plagued every night by wet dreams, visions and hallucinations of some women and his wife, who insistently asks him to join him. After some time, Fausto can’t distinguish any longer what is reality or dream. 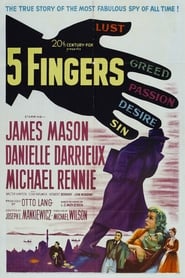 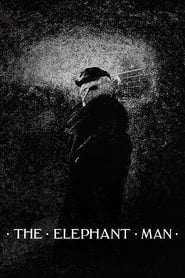 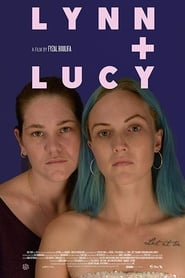 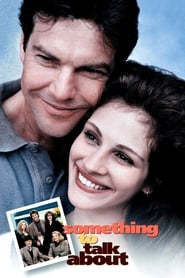 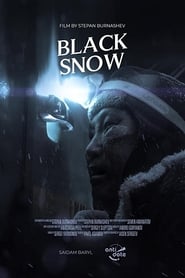 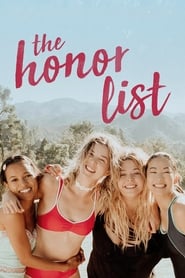 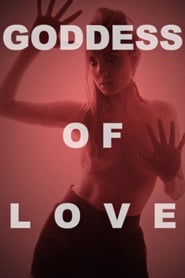 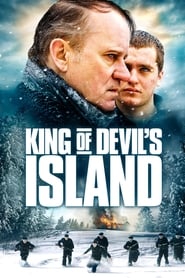 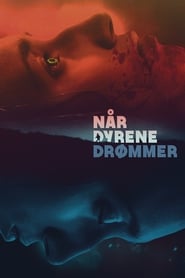 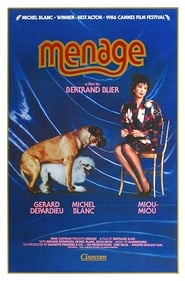 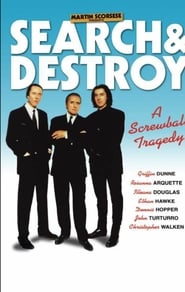 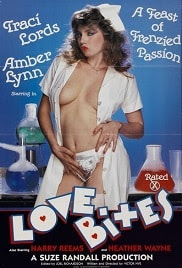